Just saying the word we get all squimish, sweaty palms, the frantic urge to run away, even if merely from our own musings.

Maybe it’s that ascendant Libra conjunct Pluto in my natal chart, or maybe it’s the diagnosis of terminal cancer at age 30, but I’ve been painfully aware of death, both metaphorically and literally, for most of my life.

My experience of death up until my cancer diagnosis had been intensely emotional with only a vague conscious understanding of it as such, experienced in the raw as grief and loss. Over and over. And it wasn’t necessarily loss of external things (although I’ve had plenty of that too), but internal constructs which were destroyed so many times I couldn’t begin to tell you about them all. It seems to be a pattern of my soul’s evolution- a lifetime of cycling between death and rebirth. You would think I would be an expert at it by now. I’m not. It’s still hard. I still cry. I still try to run away. I still struggle. So I’ve learned that I don’t go down easy or with any measure of grace. It really can be quite a violent process at times, as I thrash around, clinging to life, white knuckles and all, while I dangle over the promise of infinite peace found within the cosmic abyss of expansive love that awaits.

But I’ve also learned no matter how hard we try, we can’t escape death. And it’s natural. As natural as birth, as natural as breathing, as natural as pooping. We live in this culture, at least here in the U.S., where death is taboo. It’s denied. It’s shunned. We are terrified of it. Terrified.

I was terrified. It wasn’t so much a fear of dying, but a fear of abandoning my children in death, a fear that they weren’t old enough to have anything of me to carry forward. And in that process of working through the fear, and preparing literally for my death, (I’m not kidding when I share I was planning my funeral and a Caribbean cruise at the same time), I started to sit up and pay attention to death’s task. I remember a lot of things about those hard months of early cancer treatment. One most relevant to what I want to share here is that I was forced into silence, solitude. Every time I brought it up, every time I tried to discuss a plan, to get reassurance my children would be okay in the wake of my transition, to get permission to die, I was denied. I understand. They weren’t ready to let go yet, and they were terrified too. Talking about it, making it okay, well, that just might make it too easy for me to go. But death happens, whether hard or easy, slow or fast, consciously prepared or not. So every time I was told, “stop talking like that”, or “you’re going to make it”, it isolated me and left me with nowhere to go but in. That journey in taught me quite a bit about how to talk to people about dying, about how dying people need to talk. It taught me about death as an aspect of life, something we carry within us in every experience of letting go.

The first time that newborn holds a bottle on his own, or latches on without needing guidance, the first time she rides her bike down the street without your help, the first time he says he doesn’t want you to bathe him anymore because you’ll see him naked- all little tolerable doses of death. And then there are the big doses, the ones that don’t go down too easy. I don’t have to spell them out. I’m sure you’ve had some of those, so you know. The point is, death surrounds us and death denial renders us completely unconscious of this until it pierces us painfully right in the heart.

I write. It’s what I do, and maybe who I am. I’m working on my second fiction novel, and a dear writing sister in my critique group matter-of-factly stated to me one day that I “write about death a lot.” Yes, yes I do. I think it’s important in our culture to give voice to it. But I also need to personally express my courting with death, my experience of it. So I SoulCollage® around death a lot too. And I want to encourage you to do the same. But before you get all wobbly in the knees and tune me out as some dark, death-obsessed lady, stick with me a little bit longer here.

“Death is not something we embark on when we are old or sick, but rather death is like an old nurse who comes into this world with us on the day we are born, and it is our relative, our companion, our nurturer, our doctor, our healer, and finally, our midwife, our transporter into the next world. We prepare all of our lives for death, even if we die very young. We have been close to death since before the day we were born. Death is in the womb with us- not as something as a threat, but as a protector.

Death is always present with us. For it is the archetype of life, and the two, death and life, cannot be split from each other, without having just a half of something.”

Archetypes. Split halves (integration). This is the language of SoulCollage®. So why wouldn’t we make a Momento Mori card (which means, remember your death)? Why wouldn’t we honor her, pull up a chair, and invite her to stay a while?

But what would a Momento Mori card look like? Again let me turn to the wisdom of the Elders. In a very poignant moment in the documentary Griefwalker (which I highly recommend), death shaman Stephen Jenkinson is talking to the narrator, Tim Wilson as they are gently rowing their canoe (a great metaphor in itself that reminds me of Garth Brooks’ song The River) :

“The grief of being alive- you know, unfortunately, the word throws so many people off because they think it’s a drag, like it’s a thing that you shouldn’t have to know or feel, like can’t you just love being alive without this grief thing that you keep being on about. Like what about Disneyland, come on.”

And then Tim says, “It’s possible to just be happy, isn’t it? What about the people who say I’m happy to be alive because I see that flower or I see that beautiful morning sun?”, as he gestures towards the flowers on the bank.

Stephen’s response: “And where’s your capacity to see the flower come from? What season are we in right now? The dying away of the very flower you’re talking about. So until your ability to see the flower is rooted in the fact that it won’t always be there, and neither will you, how much of the flower do you see?”

He goes on to counsel a terminally ill mother:

“You have to learn something that you wish you didn’t have to learn, but it’s how to love somebody as if it’s not gonna last, ‘cuz it’s not. The way we’re trained to love, whether it’s love a person, or love yourself, love a cause, is we’re trained to love what’s lovable about it. You don’t love anybody until you love their end. You don’t love being married until you love the end of the marriage too, because the marriage includes its’ end. Of course it does, just as truly as getting born includes not breathing anymore sometime. And that’s what you have to love. Not accept- accept’s too neutral. You have to love it- that’s really active. You have to say yes to die.”

I often explain to people that I had to grab cancer straight on and kiss it in the mouth. It was the only way for me. It’s always been the only way. And people who say that balanced people, more spiritual people, more enlightened people, they don’t experience grief, or suffer, I don’t think they’re telling the truth. This is part of the human experience, being born into bodies, loving, letting go, dying. We came here in part to grieve. Because only in death can we really appreciate life. Only in death can we experience life deeply, and in full consciousness. So in every way a Momento Mori card is a card that explores the archetype of death, but in the face of life. Stephen went on to tell a terminally ill cancer patient, “When you find out you’re dying don’t lose track of it the same way. Keep it there. Keep it there like a prized possession, which it actually is.”

So this is what a Momento Mori card is. This is what it’s about- a tipping of the hat to the great archetype of death, an acknowledgment of life, of our lives, of our purpose and journey here, of grief and loss and finality and our ability to feel it all deeply because we love and live deeply.

I don’t know what type of images your Momento Mori card will have. Maybe some flowers, or a particular animal, or a skull, or a casket. Maybe a circle, or an ouraboras. Whatever it is that reminds you of the temporal nature of all things, that reminds you to love deeper because you embrace finality, that reminds you of release, transition, and renewal- this is what should be on your card. And I do hope you make one as a representation of a prized, and even sacred possession that you hold close to your heart.

For Jungian discussion on the archetype of death, explore more here.

And to gather inspiration and maybe even imagery, consider exploring here.

A few of my cards that remind me….. just so I don’t have to get it tattooed on my wrist (although I still may do that). 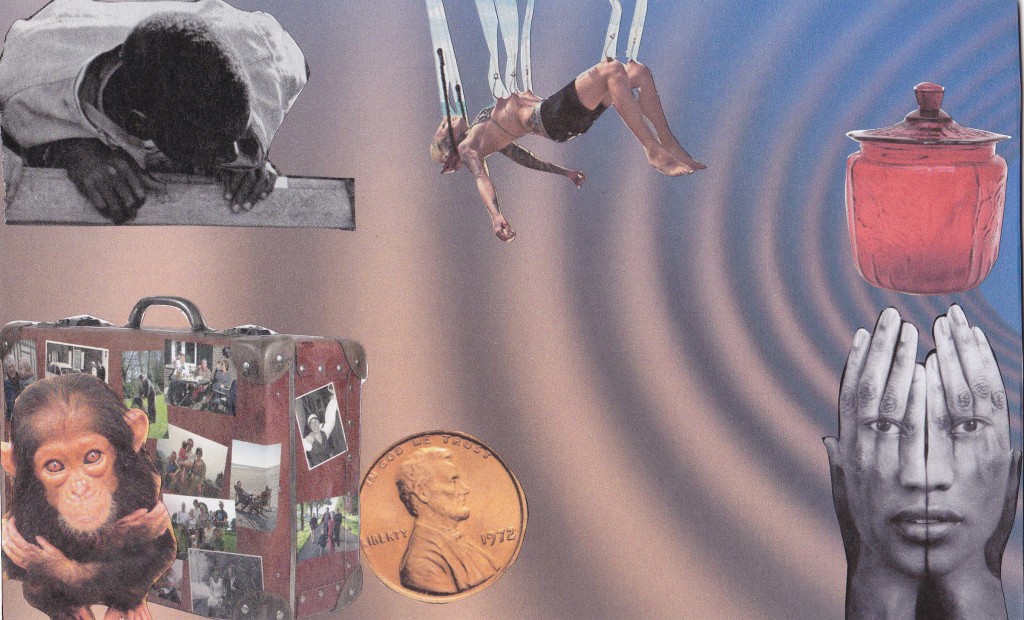 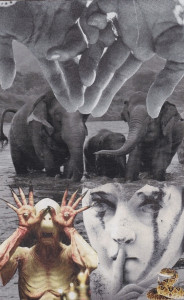 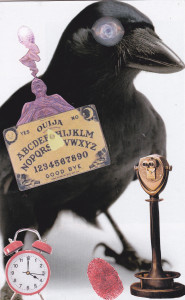 If the group is being
offered at Seton Cove:

All groups follow Seton Cove's policies and registration and payments should be made through Seton Cove.

If the group is being offered
in a different location:


Do not pay until you have checked
to makes sure there is space.


Unless other payment arrangements have been made, payments can be sent via PayPal:

The recipient is:
soulephant@3three3.org
Your payment is confirmation that you are registered. 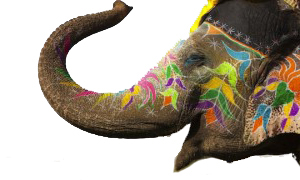